How to Stop Turning Wrenches (And Grow Your Business)

How to Stop Turning Wrenches (And Grow Your Business)

Most HVAC businesses start with an ambitious and talented technician that dared to take the leap and open their own shop. Somewhere along the way, they will get frustrated and realize their income is capped by the hours in the day. One man working for an hourly rate can only bill so much. The more lucrative route is to lead the business and other technicians by being a true CEO.

Understand that time is finite and despite your best efforts, you can’t do it all. When you absorb all the roles in your company  (salesperson, technician, bookkeeper, and procurement), you are spread too thin and likely not doing any of these tasks well.

Instead, set a goal to get out of the truck and train others your way of doing business. If building a business and making more money is your goal, consider this simple math example.

When you are in the field doing technician work

Other than the take-home pay, there’s another benefit too. Your business becomes sellable.

Patrick Lange, Business broker with Business Modification Group says that selling the ‘one guy and a truck’ business is nearly impossible. “The reality is, if you only make money when you are billable, you don’t have a business, you have a high paying job,” says Lange. He’s quick to point out that’s ok if that’s what the business owner wants, However, understand when you go on your last service call someday, at the end your career, thats it. “There’s no payday at the end,” he says.

Buyers are scared off from a business like this because it is never big enough to attract a substantial interest, and customer relationships are in danger of evaporating if the previous owner isn’t servicing them post-sale.

How to make the transition from truck to the office

“Transitioning from the service truck to the front office is among the most difficult things to do for a growing business,” says Michael Scirocco. owner of Moving Mountains HVAC consulting.

“Almost always the owner feels like they are the best technician, with the best with customer service skills and nobody can do it as they can. And their probably right” he says. Thinking like an owner is much different than making decisions as an employee. However, you must move beyond this mentality and understand that there are plenty of other capable people that can do the job just fine. The key is to train them in your shadow and follow through on your companies promise to customers. Scirocco offers this advice.

Have faith and let go

Being the sole breadwinner for your company can be exhausting when others are counting on you. Eventually, you will burn out because it’s not a challenge anymore. By not growing behind “a guy in a truck’ means you are limiting your personal and financial potential. Be willing to get out of your own way.

Grow your talent. Find someone interested in the industry that may have some formal training and be their mentor. Go on calls together and focus on passing your expertise and philosophy to them. Over time, you will gain more confidence in their abilities and they can run their own truck. Hiring junior people allows you to be able to afford them and not bring the bad habits learned at another company.

Set the time to be in the field

Most HVAC owners got started in the business because being outside and working with their hands was fun and rewarding. The thought of being chained to a desk makes them cringe. But being a good CEO doesn’t mean you have to be a slave to your laptop. Both Lange and Michael agree that setting designated times during the week doing site visits, providing leadership on complex jobs and interacting with key customers is a good use of time and what effective HVAC leaders do. However, avoid the temptation of getting sucked back into turning wrenches. Firmly stick to your blocked off field times.

Growing a business is extraordinarily difficult and the reality is, most fail, but having bigger goals and scaling beyond yourself can bring peace of mind, flexibility and generational wealth. Along the way, there will be mistakes made by others that never would have happened if you were the technician doing the job, but try to look at every hiccup as an opportunity to fine-tune your processes and train your team. Lang concludes with these words of wisdom, “You’ll make some mistakes, just try and not make the same one twice. Over time, you’ll have a wonderful business that someday can be sold for much more than you ever could make working for someone else.”

This article originally appeared on BusinessModificationgroup.com 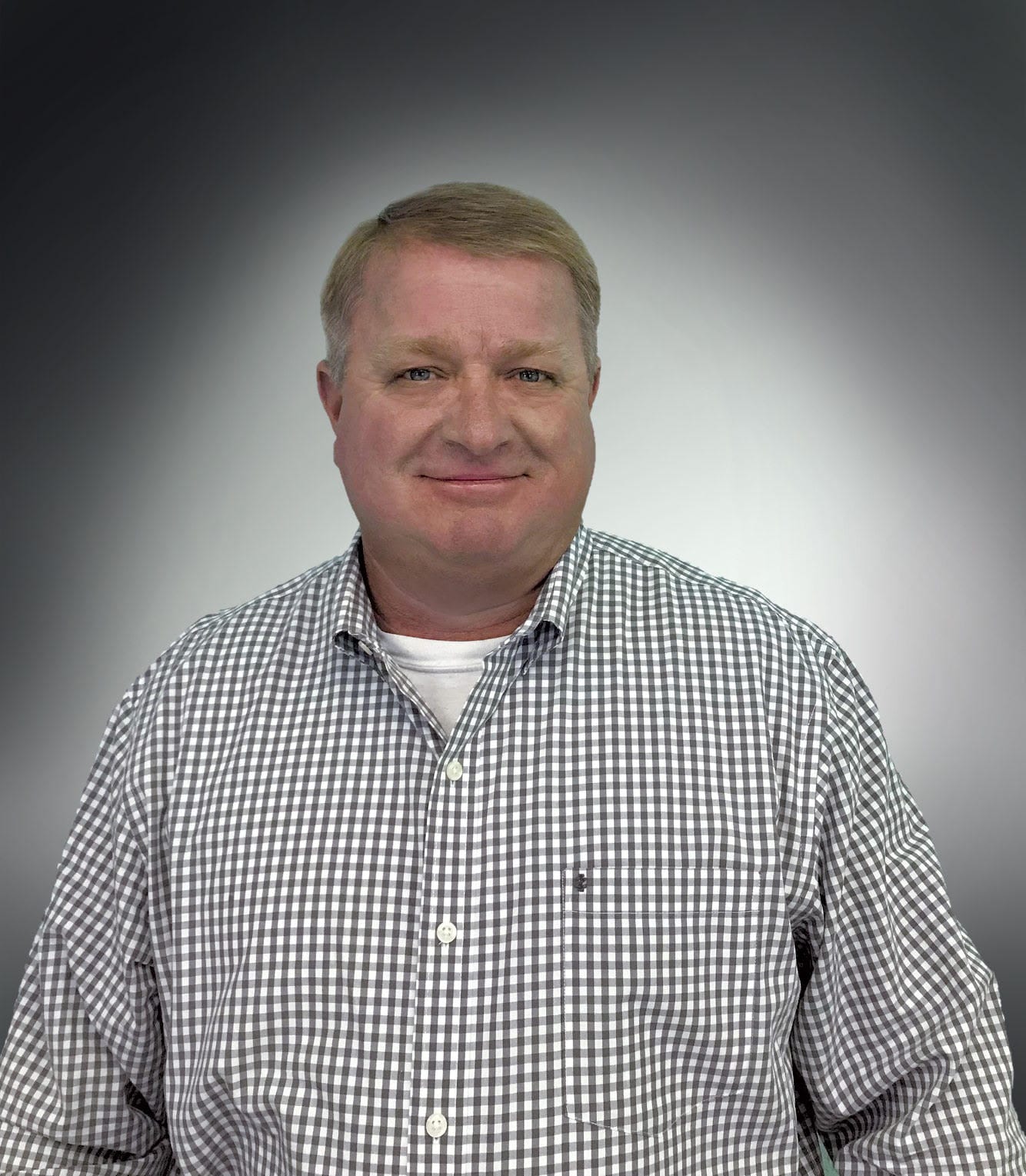 Patrick Lange is an experienced HVAC specific business broker with Business Modification Group based in Horseshoe Beach, Florida. He has a unique background in financial planning and has even owned an HVAC business himself. This makes him well suited to working with some of the most successful HVAC business owners in the country. Specializing in companies with 1-10 million dollars in revenue, he maintains a network of buyers and sellers in the industry. He has sold more HVAC businesses than any other broker in the United States over the last 12 months and is currently the Vice President of the Business Brokers of Florida (North Florida District.)

He can be reached at: Patrick@businessmodificationgroup.com

Over the last 15 years, Michael has grown East Coast Air from one service
vehicle and operating out of his home to building a facility in Surfside
Beach, SC and employing, empowering, and training an amazing team
of his own. He has had the opportunity to mentor his team, other small
businesses, and speak at several Technical Colleges sharing the mes-
sage: Your limitations do not define you. He can be reached at:
moving_mountains@aol.com

About the Author: Patrick Lange

Patrick has been a serial entrepreneur his entire life. He has not only helped others buy and sell businesses with great success, but he has done it himself with his own businesses as well. He specializes in helping those who are looking to buy or sell heating and air and plumbing companies.